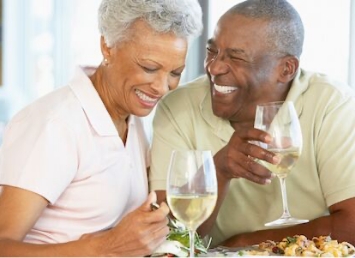 Denture wearers answered everything from how happy they were with their dentures to how many they’ve owned on a recent survey.

Thus, the top 10 things denture wearers told us about their dentures.

An independent study was recently conducted to determine patients’ satisfaction with their current dentures. Also, changes or improvements they would like in the future, familiarity with various esthetic options, source of denture information, and final purchase potential.

Additionally, this survey examined patients’ opinions regarding the reason for the change of denture, denture longevity, cleaning/maintenance habits, and overall cost.

This sums up the top 10 things gathered from the survey of denture wearers, which had 426 responses…

1. Overall, 48 % of participants with current dentures stated it made them unhappy.

3. In terms of denture longevity, 58% of those surveyed had only ever owned one denture and 51% felt that dentures should last between five and 10 years.

4. Only 5% of those surveyed find complete satisfaction with their dentures. The two largest categories for improvement were in the comfort of their dentures (77%) and appearance (49%).

7. If patients said they would change the facial appearance or support of their dentures, 42% would change the tooth position, and 38% would alter the gums, as the pink acrylic does not look natural.

8. 54% of surveyed patients have no options for their current dentures by their dentist, as far as quality of materials, despite the variety of dentures available. Additionally, 47% of patients stated that they were not familiar with the various options in quality and esthetics for dentures.

10. Those surveyed used two primary sources to gain information about dentures — 74% of patients spoke with their dentist and 74% used an online search. Additionally, the patients indicated that it would be extremely useful when researching dentures to use personal stories (59%); pictures, videos, and tutorials (54%); opinions of experts (35%); and product or material information (35%).

This survey demonstrates that about 95% of patients might be dissatisfied. Caused by their current dentures and lack the education or choice when selecting the appropriate denture. The two most important features in denture satisfaction appear to be comfort and esthetics. Additionally, although about one-third of respondents are looking to replace their existing dentures within the year, most patients use their dentist and the Internet as their primary information sources. 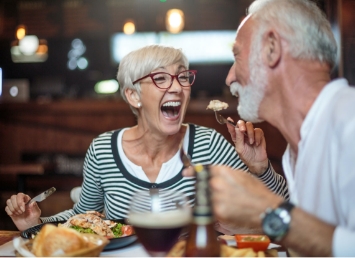 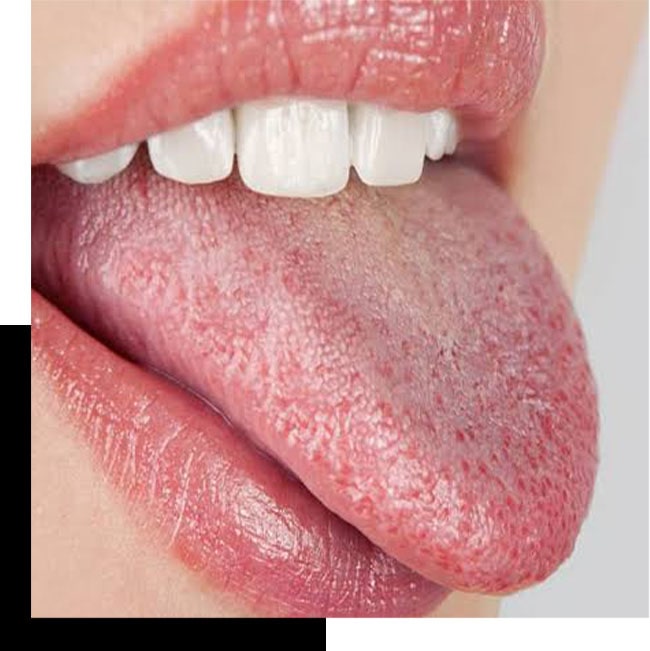 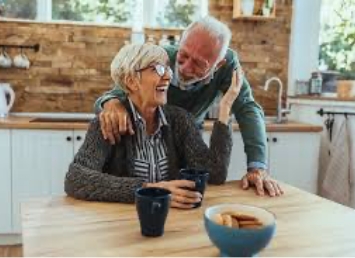