You are here: Home / News / The Connection Between Erections and Gum Disease 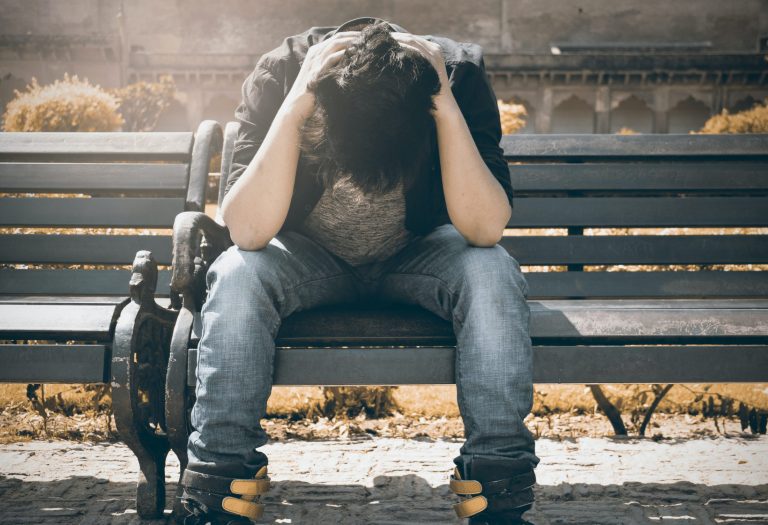 Since the millennium, medical researchers have increasingly focused on the role of chronic inflammation in health problems, particularly in heart and blood vessel (cardiovascular) disease. Inflammation anywhere in the body triggers a cascade of biochemical changes in the bloodstream that help the body repair inflamed tissues. But when inflammation becomes chronic, blood chemistry never returns to normal. Trouble ensues—notably increased risk of heart attack and stroke.

Chronic inflammation of the gums is popularly known as gum disease and medically as periodontitis. Symptoms include: puffy red gums, inflamed, swollen, or bleeding gums, gums pulling away from teeth, and bad breath caused by gum cell death. Recent studies show that periodontitis is a significant risk factor for erectile dysfunction (ED).  And as gum disease gets worse, so does erection impairment:

• Israeli researchers surveyed the erection function of 305 men, average age 40, and then examined their gums. Those with chronic periodontitis had the greatest risk of ED.

• Turkish investigators studied 162 men, age 30 to 40—82 with normal erection function (controls), and 80 who complained of ED. Some men in both groups had chronic periodontitis, but the condition was more than twice as prevalent in the ED group. And the men with periodontitis who also had decayed or missing teeth, another cause of chronic inflammation, showed the most ED.

• Chinese scientists crunched numbers from several studies involving a total of 213,076 men. Compared with those who had good erection function, those with ED had three times the risk of periodontal disease.

Robust sexuality depends on robust overall health. As cardiovascular health issues develop—those listed above and now including chronic gum disease—erection ability suffers, and as health problems increase in number and severity, so does the severity of ED.

What should men do?

• Look in the mirror. Around 10 percent of adults have gum disease. If your gums look puffy, shiny, red, or inflamed, and if they bleed easily, chances are you have periodontitis.

• Floss daily. Flossing removes bacteria in the gums that may elude brushing. Those bacteria cause periodontitis. According to the National Center for Health Statistics, only around one-third of American adults floss daily. It takes just a few minutes a day to floss well. Aren’t your erections—or your man’s—worth the effort?

• See a dentist regularly. According to the Centers for Disease Control and Prevention, only around two-thirds of American adults see dentists regularly. That’s understandable. Man people don’t have dental insurance. Dental care is expensive. And apart from toothaches and dental injuries, it’s easy to ignore dental care. But if you do, your erections—or your boyfriend’s or husband’s—may suffer.

• Drink green tea. Green tea is unusually high in antioxidant nutrients that help prevent cardiovascular disease, cancer, and many other conditions associated with aging. Green tea also helps combat inflammation and has been shown to reduce risk of gum disease.

Chatterjee, A. et al. “Green Tea: A Boon for Periodontal and General Health,” Journal of the Indian Society for Periodontology (2012) 16:161.